Anti-aging food can enhance your energy, your health and you mental fitness.  And the right diet can slow many of the changes that are marks of growing old. 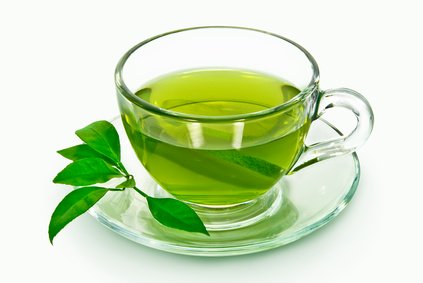 A great deal of research has been done about food and its effect on your health and your sense of well being. And some of the newest research runs counter to many popular beliefs. For example, many people believe that lean meat, dairy products (especially yogurt) and vegetables are the best foods as we move through middle age. But scientist now tell us that there are better food choices than these old standbys.

To know which foods are best, we need to understand:

1.The Free Radical Theory of Aging and

The Free radical theory of aging

Most longevity experts say that free radicals are the main cause of aging. So we need to understand what a 'free radical"is.

Role of anti-oxidants with free radicals

Agencies in the United States developed a scale that rates the antioxidant content of various food. This antioxidant rating scale is called the Oxygen Radical Absorbance Capacity or ORAC for short. A High ORAC rating means that a food has high anti-oxidant potential so it is a good Anti-Aging food. High ORAC rated foods form the core of any anti-aging food plan.

Here are some foods that are high on the ORAC list. Every one of them should have a place in any anti-aging diet.  Instead of putting them in alphbetical order, I have placed then in ORAC order. Those with the highest rankings go first.

First on the list is Cinnamon. 100 grams of ground cinnamon has an Orac rating of 267,536! Longevity experts have long suggested including cinnamon in our diet. You can easily add some every day. Sprinkle some cinnamonn on an apple,banana or other fruit. Add cinnamon to your dessert or put some in a hot drink or cold milk.  It is one of the strongest anti-aging foods you will find.

Those are your best Anti-aging food choices. If you are serious about following an anti-aging diet, you want to include many high Orac foods in your diet.

If you live in Europe, you have little problem because the rules about what sort of food can be sold are stricter than countries such as  the United States. In countries where chemical pesticides and genetically engineered food is common, many persons interested in following an anti-aging diet will pay a bit more to eat organic foods only.

If you are serious about longevity and keeping early signs of aging at bay, you are likely to be willing to pay a bit more for your food so as to include anti-aging items in your diet. And of coure you will be sure to avoid toxic chemicals and foods that are  genetically engineered.

Have A Great Story or Information About This Topic?

Do you have a great story about this? Share it!